Noel Robinson Architects prepared an update to the Inchcolm Hotel’s existing Heritage Conservation Plan. The update evaluated whether the in-place conservation principles and policies, as well as the identification of elements of cultural significance, remained current and relevant or whether they needed to be updated in light of the building’s current condition and changes in the building’s context.

The update included the preparation of a condition and dilapidation report which picked up on the changes that had been made to the building since the previous heritage management plan had been prepared (with particular emphasis on those components of the building which had been nominated as elements of significance). The report also assessed the conditions of building elements and highlighted those components that were in need of repair or maintenance.

A detailed review was made of the proposed refurbishments and insertions, focusing on whether or not they would conform to the ‘conservation adaptive reuse guidelines’ and ‘conservation policies’ contained in the Inchcolm Hotel’s Heritage Conservation Plan. The proposal was also assessed against the heritage criteria contained in the State Heritage Register citation. A view was formed as to whether the proposed components of adaptive reuse would help to conserve the heritage place or whether they would have detrimental impact upon the building’s cultural heritage significance. This study informed the owner Kenlynn Properties about their impending adaptive reuse of the previous building into a six star boutique hotel. 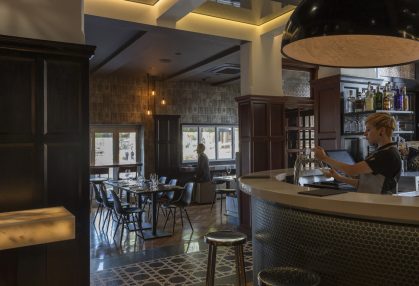 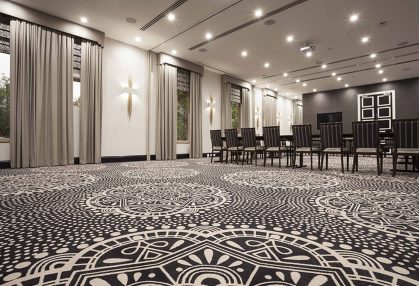 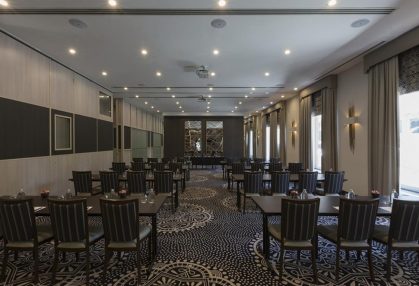 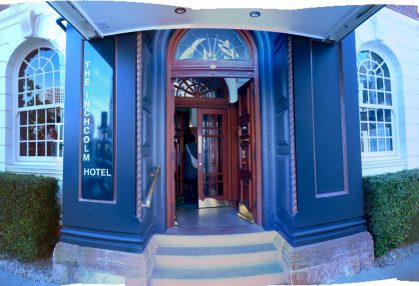