The Oman Houses of Parliament including its masterplan has been planned to in response to cultural ideals and conduct of Oman daily life.

It also draws reference from the heritage and culture of an ancient sea-trading nation. The solution has been inspirited by the leadership of H.M. Sultan Qaboos bin Said Al Said. The formal spatial arrangements have been carefully considered.

On the main axis of the water fountain and the mosque is the Majlis Oman, which brings together both the Assemblies – the Majlis A’Ddawla (Upper House) and the Majlis A’Shura (Lower House).

The adjacent spaces have been layered as public, privileged and private domains.

Visitors and delegations access privileged areas, such as Assembly Hall and Committee rooms; members access Assemblies and Dining facilities, whilst administration areas for both Houses are located on the level below each of their respective chambers.

The major ceremonial axis flows through extensively landscaped gardens directly to the Ocean beyond. 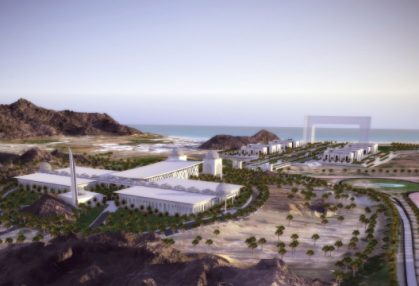 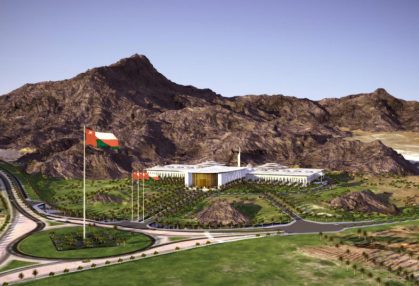 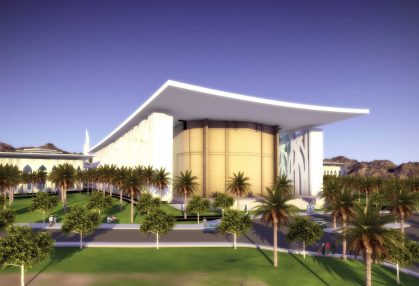 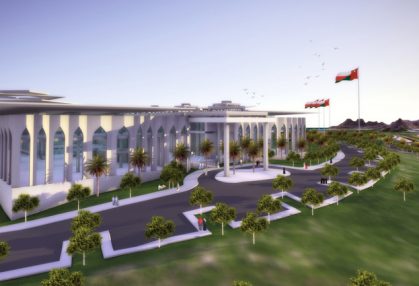 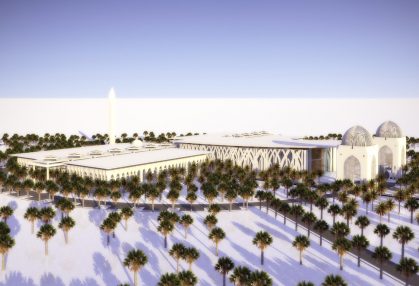 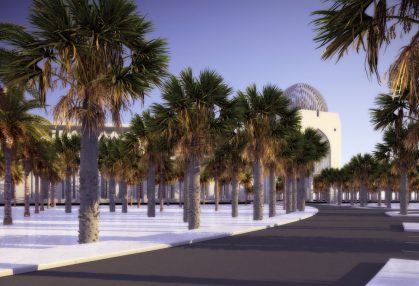 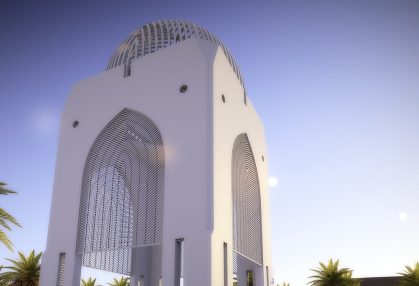 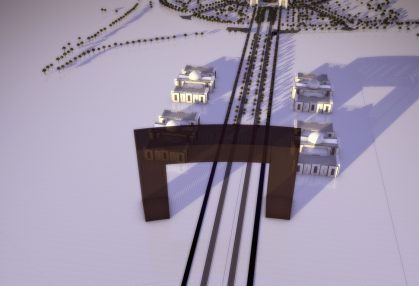 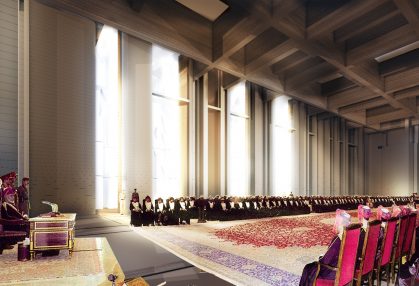