Noel Robinson Architects took part in a design competition which aimed to rejuvenate the wharf area at the northern end of Brisbane city as an entertainment and public space.

The brief for the design was to turn the existing historic Howard Smith Wharves precinct into a unique inner city green space.

Cycle connections needed to be maintained, incorporating a dedicated cycle track through the precinct. The brief for the project also included a low-scale 5 star hotel which needed to sit below the height of the Kangaroo Point cliffs and with a lower building density than would have normally been allowed under the Brisbane City Council’s code. 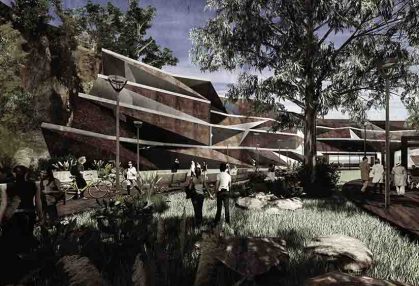 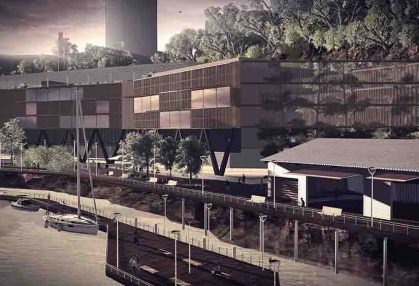 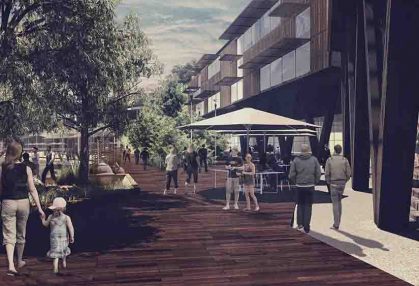 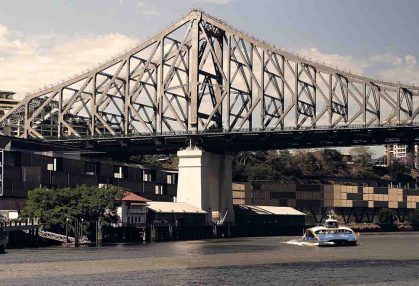 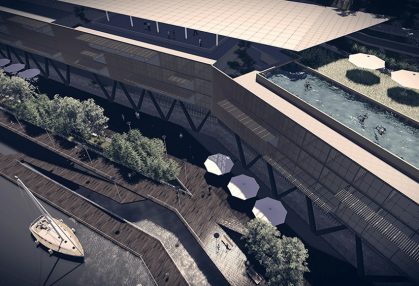 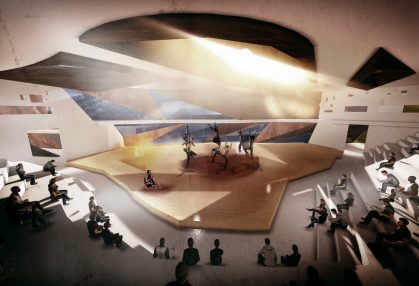 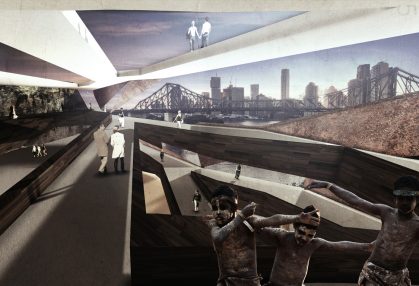 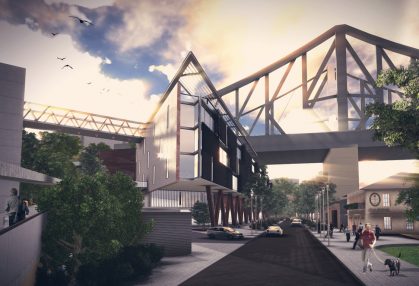