The Roof Top features a deck, pool and outdoor function area offering spectacular views over the Brisbane CBD. The facade has been designed to play on basic architectural rhythms and forms to achieve a well articulated tower which is recognised as a landmark hotel in the city. 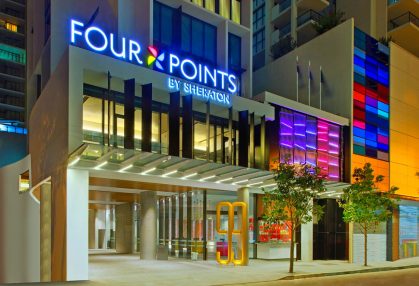 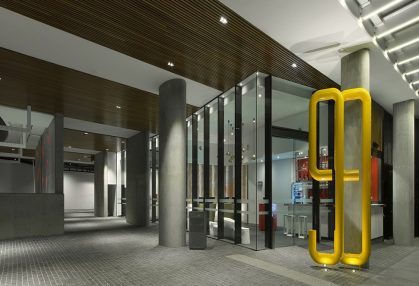 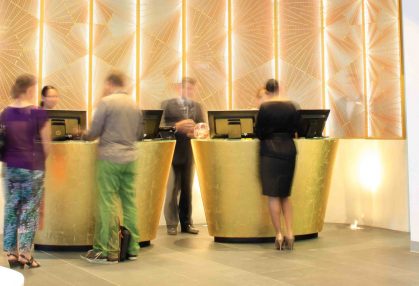 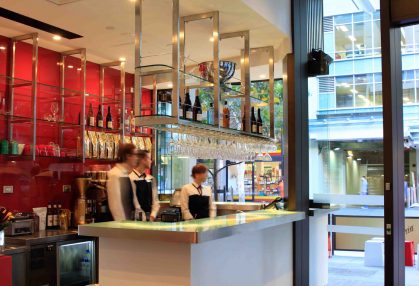 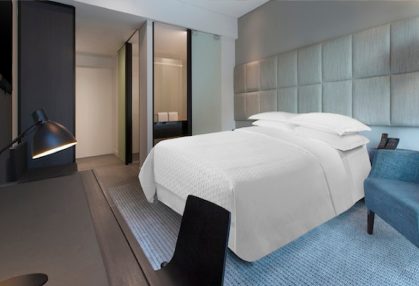 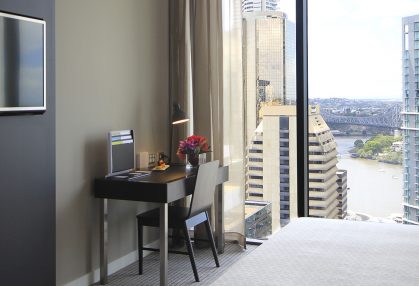 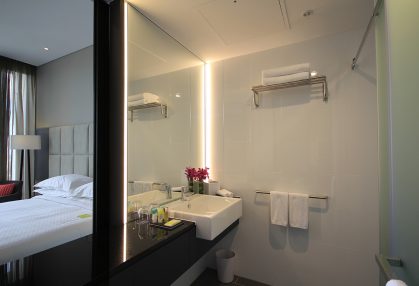 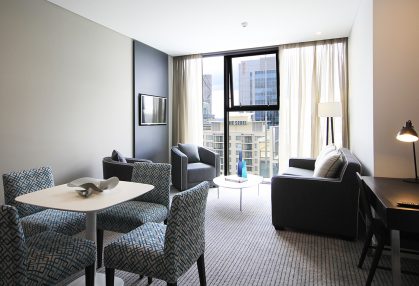 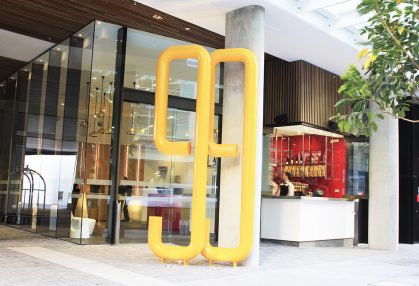 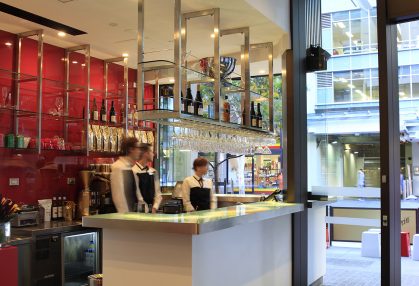 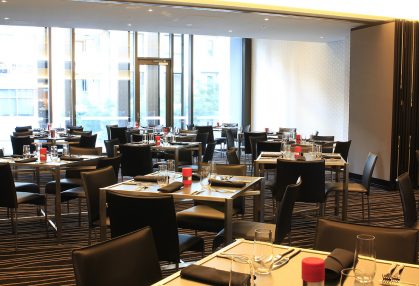 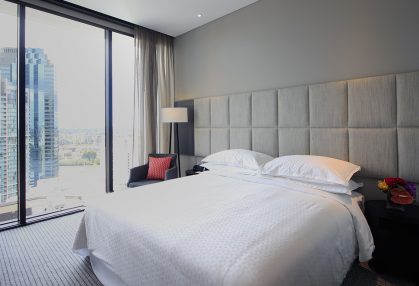